When Shah Rukh Khan prayed for the first time in his life as his mother battled death in ICU: ‘I went to the parking lot and prayed’

In 1992, Shah Rukh Khan left his audience emotional, when he won the newcomer award at an award ceremony and dedicated it to his mother Lateef Fatima Khan soon after her death. He recalled the time he got a medal in Class 3, and how he ran home to show his mother but she wasn’t there. The experience felt like a deja-vu and he said, “The first time, I am getting a major award in the film industry, she’s still not here. This one’s for you Ma.” She had passed away in 1990.

Later, SRK spoke about this moment to Simi Garewal, who remembered the silence of the moment and the roaring applause that followed.  SRK regretfully mentioned that his mother had never seen his success. “I want my mother to see me, 70 mms, a lot bigger than what I am,” he told Simi. When Simi mentioned the award ceremony and the applause, he said that he didn’t remember much else, “At that point, I was remembering my mother too much. Whatever I remember of her, is that she was unlike me.”

SRK continued to describe his mother in emotional terms, as someone who was ‘very different’ from him, as she loved meeting people. “She was very social, and she loved meeting people. She brought a lot of life wherever she was, just by being herself. I say that’s different from me because a lot of people could see me at a film function, but that was because I was a star, not by just being Shah Rukh.” He mentioned how his mother had taken care of everything after his father died. “She gave us a lot of love and affection, because my father expired ten years before and in not in the best financial condition, as he had an expensive disease. He died of cancer. She had to run the house, and she was a social worker and magistrate. She came from a well-to-do house that should have made her a spoiled person—but she took it all on herself, and never did I have to ask for anything twice. She gave it to me, without ever spoiling me.”

SRK recalled her death, and how unprepared he was for it, even though it was a repetition of the similar pattern he had faced with his father, who died of cancer. “I was shooting in Goa, and she had diabetes. When I came back from Goa, she had hurt her foot, and it kept spreading. When she was admitted to the hospital, she contracted septicaemia. I wasn’t prepared, but I had done the same thing for my father. I was in the hospital with him, and slowly he went away.” 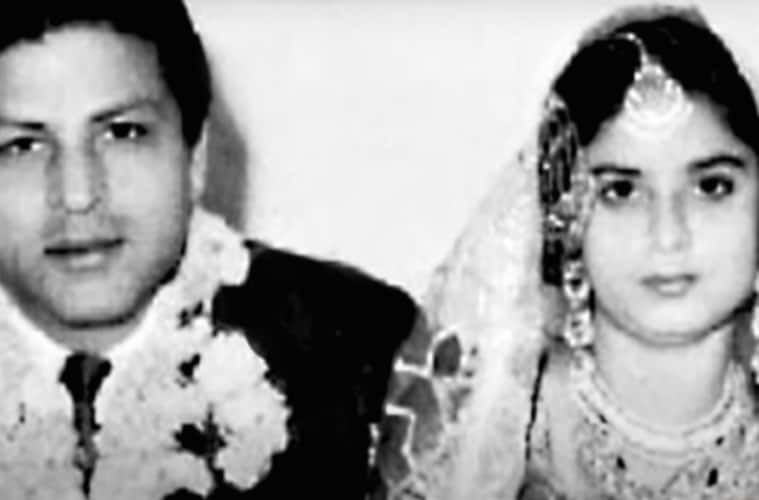 SRK said that he had never prayed in his life, but when she was battling for her life in the ICU, he prayed in the parking lot of the hospital. “I was not prepared for her to die. I never used to pray, but when she was in the ICU, and she was getting a breathing attack, I went down to the parking lot of a hospital and for the first time, I prayed. I was told to pray 6000 times, and that she won’t have pain. ”

He continued, “I did, and the doctor told me that she was going. I have a belief that you die when you are satisfied with life. So I went down and started giving her worries, I said I won’t be happy, and told her that I’ll be a bad person, mistreat her daughter. But she had a beautiful look in her eyes, which said, let me go, I need to rest, and she went.”