When Norah Jones spoke about her ‘complicated’ relationship with father Pt Ravi Shankar: ‘It was challenging…’

The late sitar player and composer Pandit Ravi Shankar was a legend in his field who had not only played Woodstock in the summer of 1960s, but had influenced Beatles band member and musician George Harrison greatly. Winner of five Grammys, as well as the Lifetime Achievement Award at the 55th Grammys, Ravi Shankar was a force to be reckoned with.

In time, his two talented daughters, sitar player Anoushka Shankar and jazz singer Norah Jones, made a name for themselves in the music industry too. Norah happens to be a nine-time Grammy award winner, while Anoushka too has been nominated for the prestigious award in the past.

However, for a long period of time, Norah did not exactly share the warmest relationship with her famous father. Shankar never married Jones’ mother and the couple separated when Norah was very young. After being distant from his life for so long, Jones finally reached out to him when she turned 18. But even though they managed to stay in touch after that, the relationship took a more solid turn much later.

Speaking about it to Vogue during the pandemic, the fiercely private Jones said that all families suffer from some kind of complications, and theirs was no different. 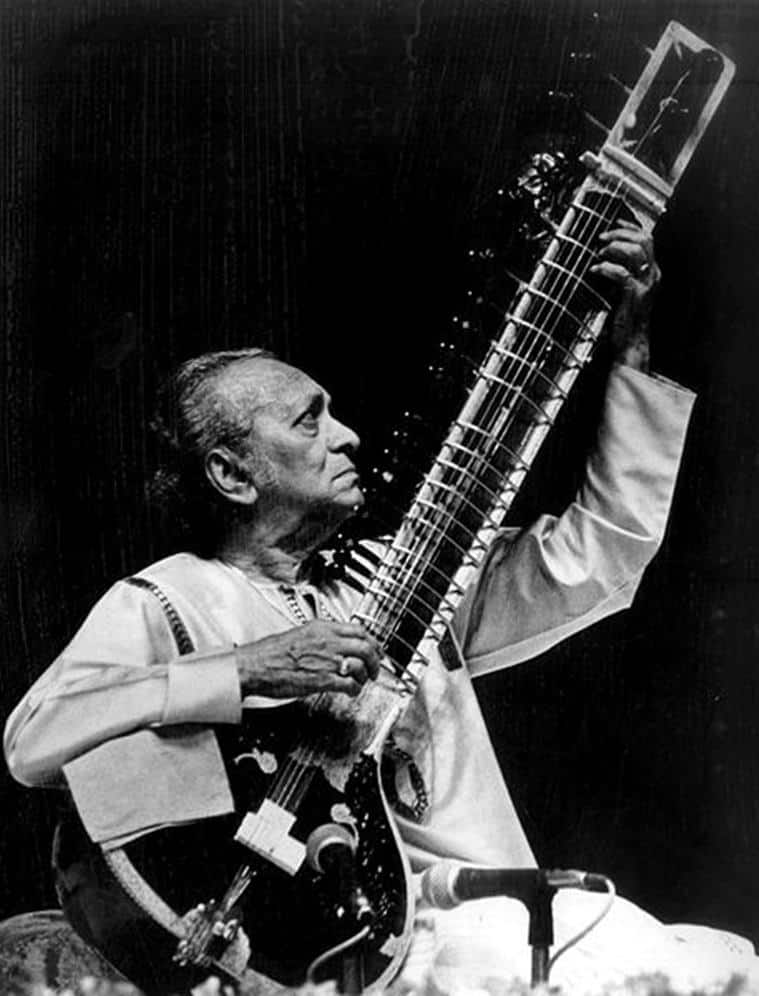 “All families have their complicated corners. It was challenging when we [Shankar and Jones] were reunited when I was 18. It took us all some time to feel comfortable with each other. The success of my first record and the sudden public interest in our relationship complicated everything…I was trying to tell my story and be true to myself while still trying to convey a sense of privacy regarding my unique family dynamic,” the celebrated musician told Vogue.

Adding that she is grateful that she finally got to know him, Jones said, “My father was a sweet, funny and brilliant person. I’m grateful that we had the chance to mend our relationship and got to know each other. It’s easier to shed things as you get older and start seeing your parent as a regular flawed human, without any bad intentions,” Norah concluded.