There are a few films that need the big screen experience. Others need you sprawled on your own couch as you invite a new iteration of an old favourite. It is a good cine week when you get both. It is a great one when you get it twice over. Inside the velvety darkness of a theatre, Pete ‘Maverick’ Mitchell wants you to soar the skies and burn the roads with Top Gun Maverick. Ayushmann Khurrana’s Anek is a comparatively quieter, deeper piece of cinema as it forces us to self-reflect.

And if these are not good enough reasons for you to step out and buy a ticket, we still have you covered. Step inside the Upside Down, but at your own peril. A sequel to the 1986 superhit Tom Cruise starrer Top Gun, Top Gun Maverick is out in the theaters. The film is sure to give you an adrenalin rush and deserves a viewing on the big screen. The Indian Express’ Shalini Langer gave the film a four-star rating and wrote in her review, “The film is riding on Tom Cruise’s still nimble shoulders, that sparkly grin, and his charm burnished with years of stardom. However, there is a settling down too, a recognition of age, of passing years.” 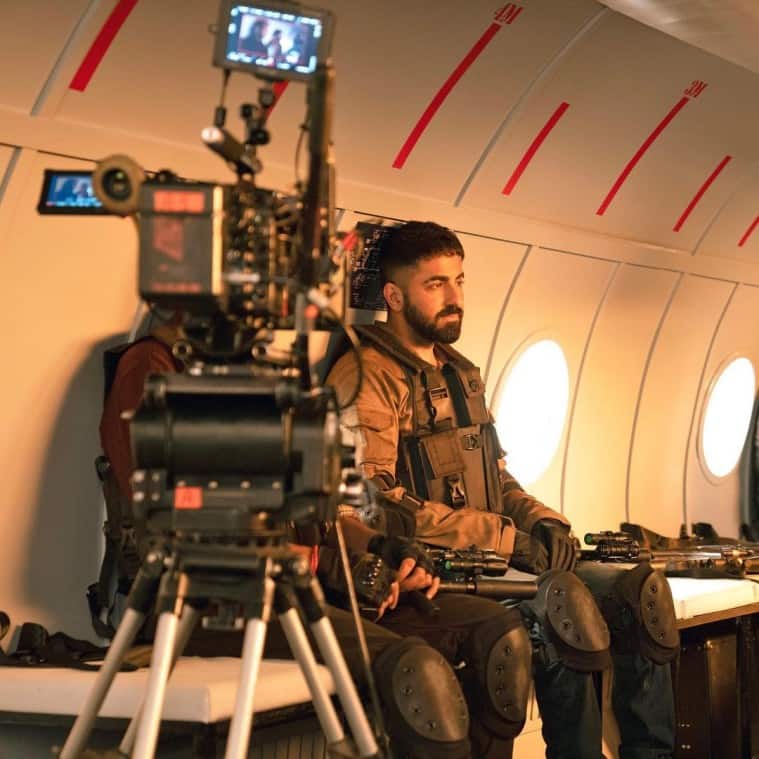 Ayushmann Khurrana and Anubhav Sinha, who gave a thought-provoking film, Article 15, have once again come together for a political thriller titled Anek. The film revolves around an undercover cop named Joshua, played by Khurrana who wants to bring peace to the region while still stirring the pot. The Indian Express’s Shubhra Gupta felt that the “film swings between conviction and a cop-out”. In her 2.5-star review of the film, Shubhra added, “Ayushmann Khurrana and the film stay woolly, being careful to stay in the middle of the while-on-the-one-side, but-also tightrope. Anubhav Sinha dips his toe into relatively unexplored territory, with mixed results.”

Read the review of Anek here.

The SonyLIV original series revolves around the character of Nirmal Pathak who returns to his village after spending significant time in the city. Upon his return, he realises the village is still dealing with issues of casteism, patriarchy and illiteracy. Now if he stays and changes the society for good or leaves his village forms the crux of the story. Indianexpress.com’s Rohan Naahar, in his review of the show, wrote, “SonyLiv’s latest original series bites off way more than it can chew, and has all the finesse of an educational video meant for children.” Alison Oliver and Joe Alwyn in a still from Conversations with Friends.

Sally Rooney’s first novel titled Conversations with Friends has got a screen adaptation but it is not among the best book to screen adaptations. Rohan Naahar, in his review of the series, wrote, “Pleasingly moody but muted to a fault, Conversations with Friends is too meandering to truly understand. Not that it is any show’s responsibility to be ‘understandable’, but the audience is owed a certain level of engagement. Far too often, though, the 12-episode drama positively pushes you away.”

Read the review of Conversations With Friends here.

The first part of Stranger Things Season 4 is streaming on Netflix and Vol. 2 of the fourth season will release on July 1. Stranger Things Season 3 ended with the kids battling the Mind Flayer, following which the group had to part ways. Eleven left Hawkins with the Byers on an emotional note. Season 4 is set six months after the horrifying incident at the Starcourt Mall. 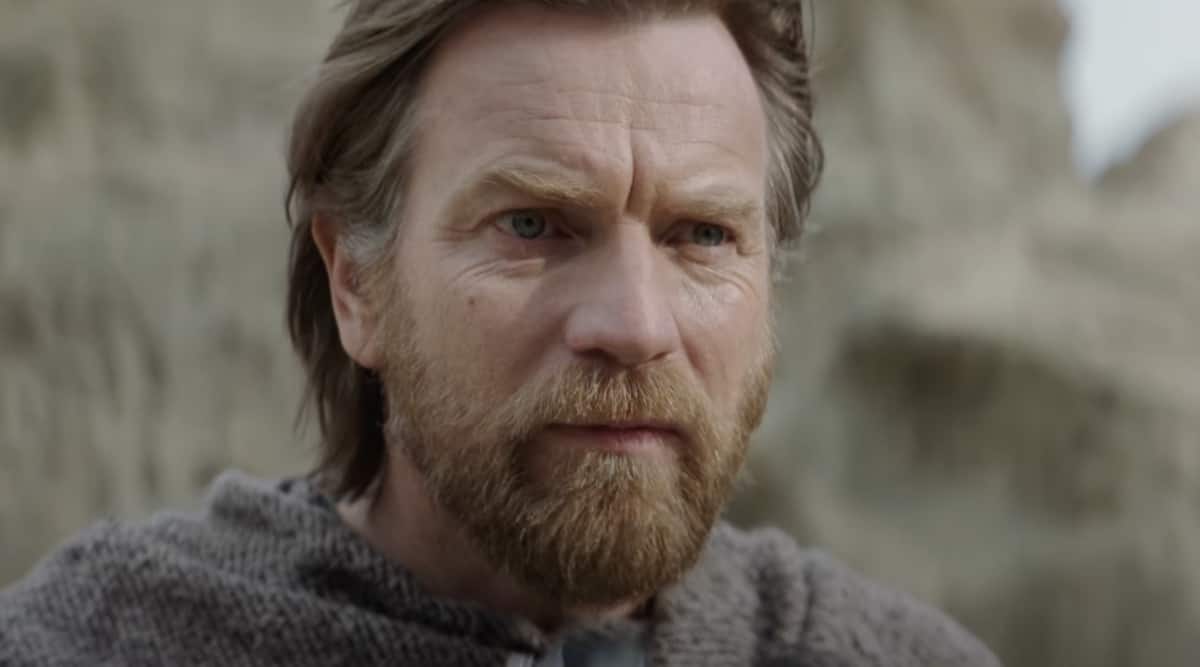 Obi-Wan Kenobi started streaming on May 27.

Star Wars web series Obi-Wan Kenobi has Scottish actor Ewan McGregor reprising the role of the titular Jedi Master. The series is set 10 years after the events of the Revenge of the Sith. The official synopsis of the show reads, “The story begins 10 years after the dramatic events of “Star Wars: Revenge of the Sith” where Obi-Wan Kenobi faced his greatest defeat—the downfall and corruption of his best friend and Jedi apprentice, Anakin Skywalker, who turned to the dark side as evil Sith Lord Darth Vader.” Written and directed by Anil Ravipudi, F3 is the sequel to the 2019 hit F2: Fun and Frustration. It stars Venkatesh, Varun Tej, Tamannaah Bhatia, Mehreen Pirzada, Rajendra Prasad and Sunil. Indianexpress.com’s Manoj Kumar R found the film to be more frustrating than entertaining. In his one-star review of the film, he wrote, “Anil is really scraping the bottom of the barrel with the Venkatesh, Varun Tej starrer. His attempts at comedy lack both sincerity and originality.”

Read the review of F3 here.

Prev post IPL 2022: Sanju Samson 'grateful' to have Jos Buttler in Rajasthan Royals | Cricket News
Next post I can't remember anyone batting this well in the history of the IPL: Kumar Sangakkara on Jos Buttler's dream season | Cricket News