Shekhar Kapur: If I had the rights to Mr India, I would have done a sequel by now

Filmmaker Shekhar Kapur says if he had the rights to his 1987 hit Mr India, he would have made a second part by now that would still be rooted in the original film, albeit a different story.

Starring Anil Kapoor, Sridevi and Amrish Puri, Mr India was a sci-fi action movie produced by Boney Kapoor and Surinder Kapoor. According to reports, a sequel, titled Mr India 2, was announced in 2011.

In 2020, Zee Studios had announced they have signed Ali Abbas Zafar to helm a trilogy Mr India, a re-imagining of the cult classic film. The status of this project is currently unknown.

Besides his Elizabeth film series, Kapur said he hasn’t consciously stayed away from churning out IP (Intellectual Property) driven content but he doesn’t want to remake a film.

“Problem is I’m always looking for adventure. ‘Jo kahani bana li use dobara kyun banayein?’ What drives me is the adventure of the unknown and an IP becomes known, then you have an addiction.

“And it has to be somewhere close, otherwise people say how is it the same… If I had the rights to ‘Mr India’, I would have done a ‘Mr India 2’ by now. But I don’t,” the 76-year-old director said on the sidelines of the Media and Entertainment Fortnight at India Pavilion during the EXPO2020 Dubai here. 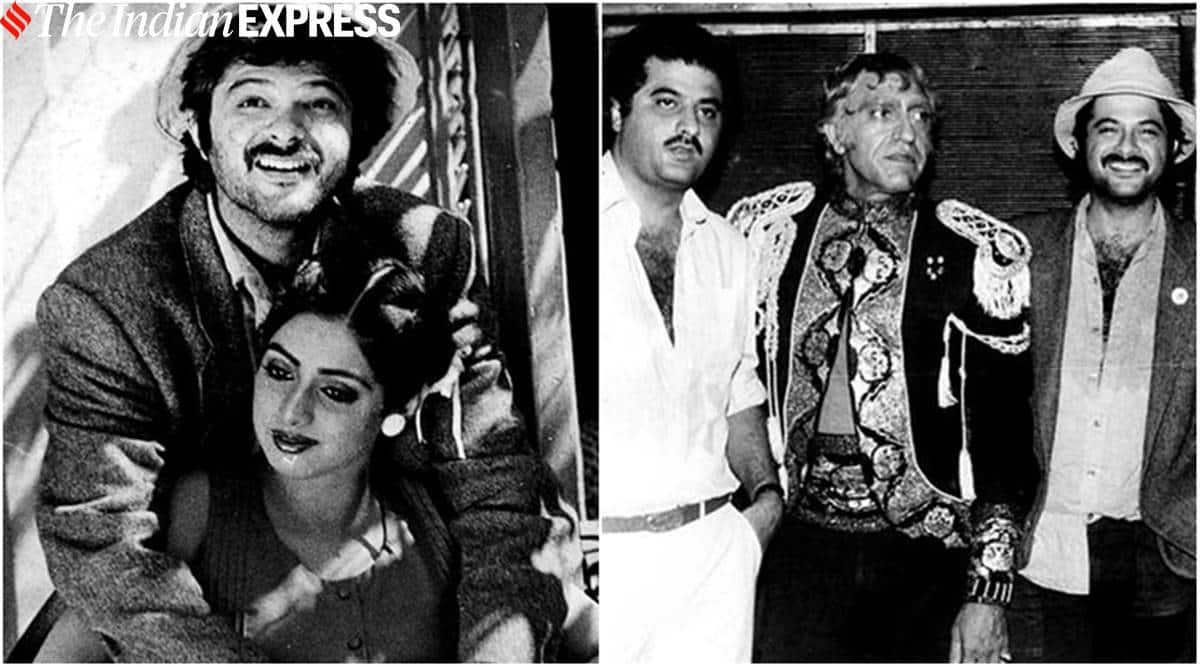 “I’ve never tried to create an IP, but I think it’s time to do it,” the FTII president added.

The director also revealed that he always envisioned the period film franchise Elizabeth, starring Cate Blanchett as the titular British monarch, as a trilogy.

“First one is about when she becomes the queen and questions the divine right to rule, the second, when there’s a power tussle between King Philip of Spain and her,” he added.

The third film in the series, which he teased he hasn’t made “yet”, would see Queen Elizabeth I in her old age.

“It’s well known that Elizabeth was very scared of laying down in bed because (she thought) she would die. She wouldn’t go to bed for a while. The fear was if you die, you’re like everybody else then where does the divine right go? What’s the idea of immortality if you’re famous? This is the third film I haven’t made yet,” Kapur said.

Up next for the director is What’s Love Gotta Do With It?, a cross-cultural rom-com about love and marriage, set between London and South Asia. It stars Lily James, Emma Thompson, Sajal Ali, Shazad Latif, Rob Brydon, Shabana Azmi and Asim Chaudhry.

According to Kapur, the film is expected to be released in theatres by mid-2022.

What attracted him to the story of the British movie, penned by Jemima Khan, was its premise that “what we all are looking for is intimacy”, he added.

“What we have done is that we have made any sense of intimacy sexual. I’ve discovered that what a lot of young girls and boys are looking for is intimacy. They confuse between the two (intimacy and sex).”

Kapur’s long-in-the-works film Paani (Water) has been rechristened to “Flow” following an international investment, he said, adding that the new name is “an apt title”.

Chandramukhi is a salute to folk artists: Amruta Khanvilkar