Seo Ye-ji’s realistic and raw portrayal of trauma: From Lawless Lawyer to It’s Okay To Not Be Okay

Perhaps it’s her sonorous voice, piercing eyes or sarcastic smile, or maybe it’s a combination of all three, but it’s hard to deny the power of Seo Ye-ji, when she enters a scene. She knows how to create an impression—and absorb you into the story, without much fuss. In one of the first few scenes from the internationally acclaimed show It’s Okay To Not Be Okay, Seo Ye-ji’s character Ko Moon Young sits with a child, and terrifies her with a gory fairytale. The child leaps up and cries, and Ko Moon Young has a wry smile on her face. We’re introduced to the seemingly cold, anti-social, brittle Moon Young, a popular children’s author, who writes rather twisted and disturbing tales for children. In retrospect, it is hard to imagine any other actor pulling off such a role.

It’s not surprising that It’s Okay brought Seo Ye-ji to the international stage. Moving away from the manic pixie, damsel in distress trope a common feature in many shows. Here, Ye-ji played the role of a broken, damaged woman, struggling to cope with repressed childhood trauma that keeps resurfacing. Her mother was a cold murderous narcissist, who wished for her child to imbibe the same frigid values as her, and to live without love or feeling. Moon-young’s father is shamefully negligent and takes a drastic step after learning about his wife’s criminal ways—something that creates a divide between him and his daughter. 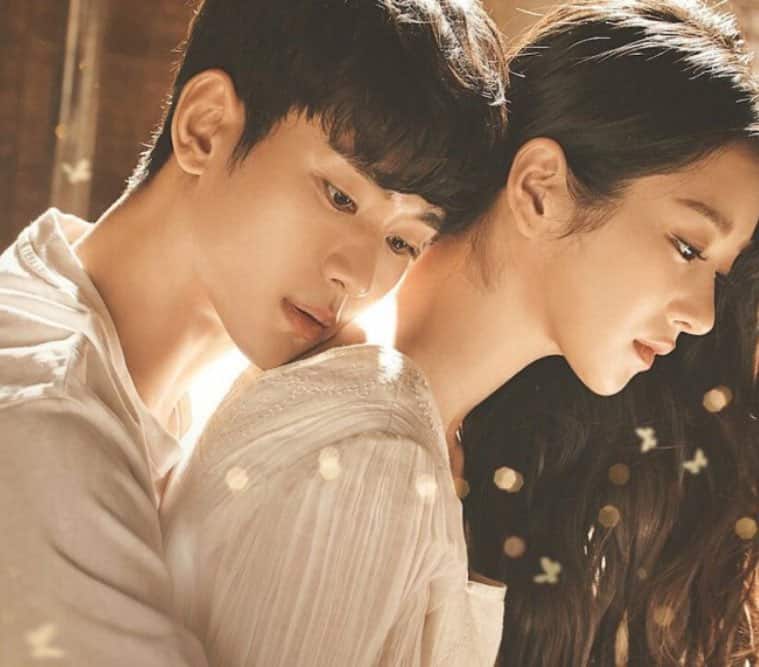 Moon-young grows up alone and is unable to form any cohesive friendships or relationships, due to her not-so-acceptable social skills. However, her demeanour changes after she meets Gang Tae, a man carrying more burden than he should. Apart from the inexplicable attraction, they learn that their childhoods are intertwined, along with their deep horrors of their past that neither has been able to move past. And so, begins a process of healing and closure. Far from the notion of actually being saved – a common trope of several Korean dramas – she showed the importance of being healed.

There were many sides to Moon-young and it required a particular mastery of acting to take on such a role and portray vulnerability, simmering rage, combined with overwhelming guilt that her own mother had caused. By no means was Ko Moon Young a character that you could completely and wholeheartedly root for, owing to her cruel nature, coupled with her violent tendencies when it came to protecting her loved ones. Yet, you felt connected to her, in some inextricable manner, because such was Seo Yea-ji’s acting prowess.

Seo Ye-ji knew how to not just twist the knife, but push it in further in several scenes, especially in the ones where her nightmares haunt her. In one scene, Gang Tae (Kim Soo-hyun) rushes to her room after hearing her agonised screams. She’s just woken up from incapacitating dreams and while he struggles to look after her, she insists that he leave, and yet continues to hold on to him. Her rasping screams and cries are particularly wringing, and it’s a scene that you don’t forget easily.

There were plenty of such scenes in the show. Another standout scene is the one where she finally visits her negligent father at the psychiatric clinic. He floats in and out of lucidity, and hallucinates about his wife, almost killing Moon-young. In a rather chilling scene, Moon-young just lies flatly on the ground, while everyone else tries to save her from being strangled. There is a peculiar resignation and mockery in her eyes, as she sees her father frantically holding on to any semblance of sense in his life. It’s the face of a woman who has no warm memories of a family, and who has no one to call her own.

After realising that her mother is the reason behind the trauma that Gang Tae and his brother Sang Tae have been carrying throughout their life, she begs for forgiveness in a particularly heartbreaking scene, as a confused Sang Tae tries to feed her. Instead of being abrupt, the character development of Moon-young was particularly heartening to watch – as she softens, but yet retains her brash manner of talking.

There’s always something particularly absorbing about a show, featuring Seo Ye-ji. It’s not going to be something that exists for the sake of it, or non-cerebral. Prior to It’s Okay, Seo Ye-ji was seen in the seemingly fun actioner, Lawless Lawyer with Lee Joongi – a tale about revenge, justice and a quest for truth. Her character Jae-yi was hard as nails, who didn’t buy into the tales of corrupt attorneys, and could pack quite the punch if needed as she struggled to piece together the truth of her life. Jae-yi had her own distressing story to tell, as her mother had vanished in her childhood – a disappearance that was linked to the murder of Lee Joongi’s mother on the show. Filled with comedy, impactful emotional scenes and sharp dialogues, Seo Ye-ji proved her mettle. 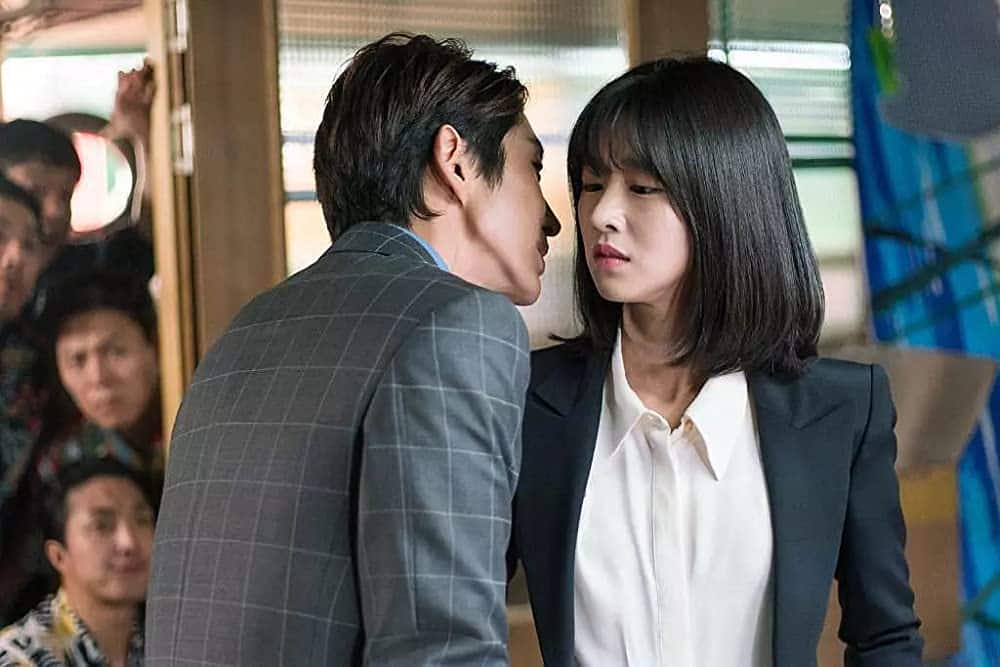 There is an unusual sense of rawness about Seo Ye-ji’s acting that brings her close to the viewers. Perhaps it’s the nuanced characters that she chooses, or maybe her ability to portray a variety of emotions with just a few words. This woman is a force to be reckoned with, when it comes to Korean entertainment.

Justin Bieber to return to India after 5 years, will perform in New Delhi on this date