Anurag Basu didn’t want Shilpa Shetty’s character Shikha to end up with her lover Aakash (Shiney Ahuja) at the end of Life in a Metro. He thought no Indian woman would give precedence to her desires over her family. The director made the impromptu plot change on the set while shooting the climax of the anthology. 15 years on, Shilpa Shetty believes that’s exactly what worked for her track — Shikha making the big compromise and burying her feelings for the sake of her daughter.

“We always underestimated our audience. When I made Life in a Metro, people loved it. But that was more complicated as I shot it 15 years back. The audience has definitely grown in a decade,” Anurag told indianexpress.com.

Does that mean the movie, if made in 2022, would end differently? That’s subjective, open to discussion. But, one thing remains — human connections are as twisted as they were back then. 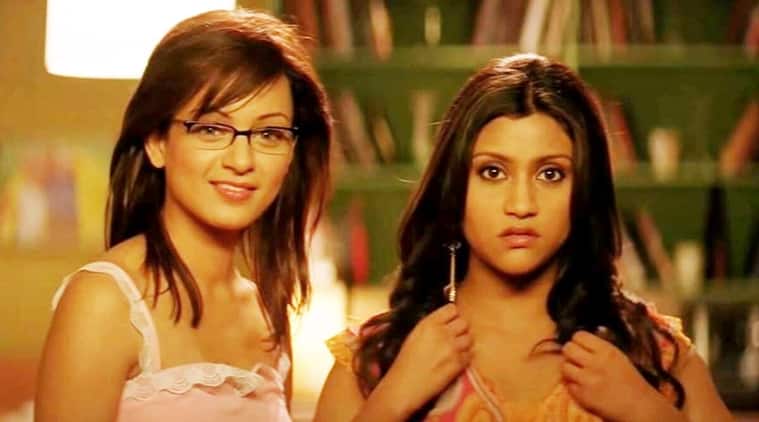 Kangana Ranaut and Konkana Sen Sharma played flatmates in Life in a Metro.

Life in a Metro might explore the hard-pressed life of people living in a metropolitan city (Mumbai, here), but at the core of it, it unravels how sentiments and complexities in relationships are of same degree, irrespective of age or gender. The movie might have released in 2007, but there’s a reason why it is still relevant.

Life in a Metro wasn’t the first movie that explored the underbelly of Mumbai. We’ve had Ek Chalis Ki Last Local, Citylights, Mumbai Meri Jaan and more. But Anurag Basu‘s finesse at picking nine individuals, intertwining their stories touching upon topics like infidelity, love, loneliness, ambition, trust, betrayal and despair, made it special. With a stellar starcast of Dharmendra, Nafisa Ali, Irrfan Khan, Konkona Sen Sharma, Kay Kay Menon, Kangana Ranaut, Shilpa Shetty, Shiney Ahuja and Sharman Joshi, each of their character was at par. It’s a collage of stories about people and relationships.

There is an elderly couple trying to rekindle their first love in their golden years. A young couple is caught in a loveless marriage. In the midst, we have an ambitious man, a woman ready to make compromises to climb the ladder of success, and a woman who’s holding out for a meaningful relationship. Interestingly, each character might belong to the same city, but had a different temperament, and yet they are interlinked in a way that story plot remains incomplete without the other.

So what binds each story? It’s the need of every character and expectations from one another, which stay the same. All of them want to be loved and desired, with the city acting as a catalyst. There’s a strong emotional thread that connects its major players with the audience, making it a bitter-sweet ode to not just Mumbai, but also its people. 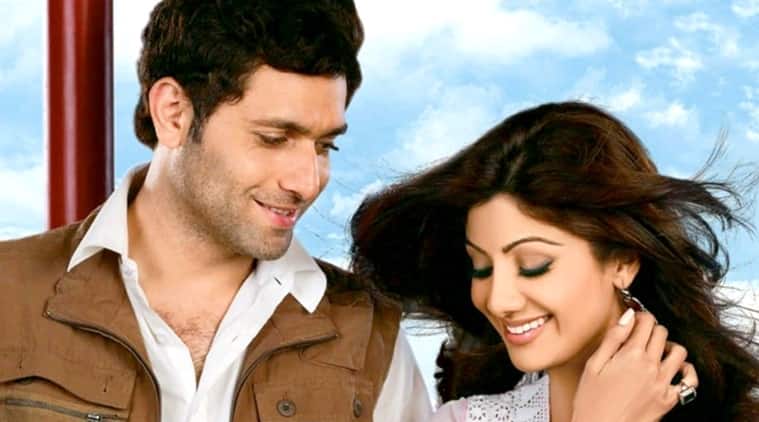 Shilpa Shetty and Shiney Ahuja in a still from Life in a Metro.

The stories of Life in a Metro aren’t something we haven’t seen before. There’s an undercurrent of melancholy throughout the screenplay, yet a sense of familiarity. It has its heart in the right place, even when it is showing its characters at their weakest.

Some might ask, why would they watch characters who they meet in their day-to-day lives for real. I’d say, it’s for its profound newness in terms of storytelling. In the deafening chaos of the Maximum City lies a dreadful silence; in the fast-moving lives lies a stillness. When Irrfan urges Konkana to scream her heart out to let go of the pain, you feel a prick inside you. And when he tells Konkana that she won’t fit in the bridal dress (petticoat) he’s got made, you laugh your heart out. That’s how Anurag Basu ensures the movie doesn’t get preachy. Today, the director is known for turning the setting into a character, which started with Life in a Metro.

An interesting element in the movie was Pritam’s music and the way his band pops up at crucial plot points, breaking the fourth wall and depicting the happiness or pain of the characters.

Anurag Basu reportedly had plans for a sequel too. He said in a previous interview that Irrfan Khan had pushed him to write its next part. “Metro 2 is on top of my bucket list. The other day I had an internal meeting with my team of assistants and all, where I read them three new scripts of mine and the first question I received from them was when I am doing Metro 2. So, internally also, everybody in my team thinks that I should start writing Metro 2 as my next, but I don’t know.”

Though many also called his last release Ludo a sequel to Metro, Basu rejects the claims. “I just did Ludo, so I don’t want to make an anthology for now so soon,” he added.

Prev post Within hours of curbs, domestic traders claim wheat prices are softening
Next post Sadashiv Amrapurkar’s ‘menacing Maharani’ was seen as ‘gross, downmarket’ at the time: ‘The minute we saw him in a sari…’

Madhavan says he ‘didn’t make any money’ in the last four years, is in ‘constant fear’ about Rocketry

In India we put a great honour on a pedestal, I want Satwik & Chirag at practice sessions every day & want to challenge them, says India’s doubles coach Mathias Boe | Badminton News

Madhavan says he ‘didn’t make any money’ in the last four years, is in ‘constant fear’ about Rocketry

‘Sold’: The world’s most expensive car at $143 million