Check out the photos and videos here: 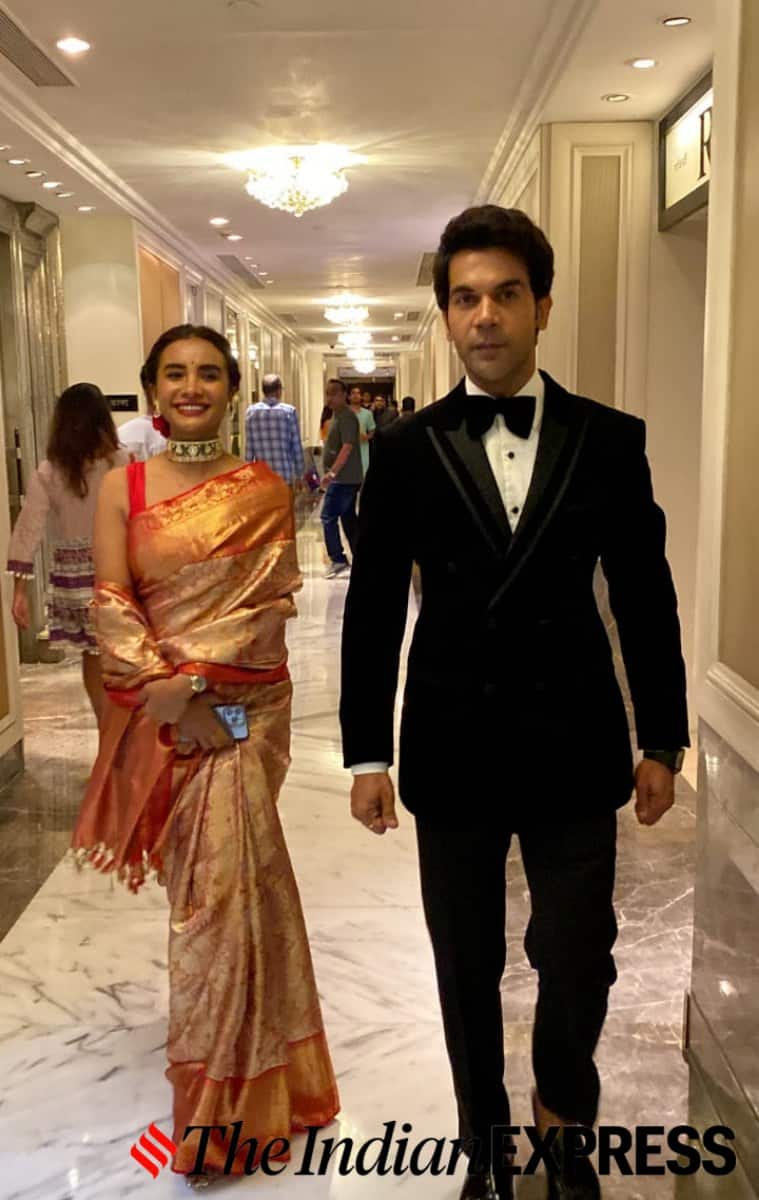 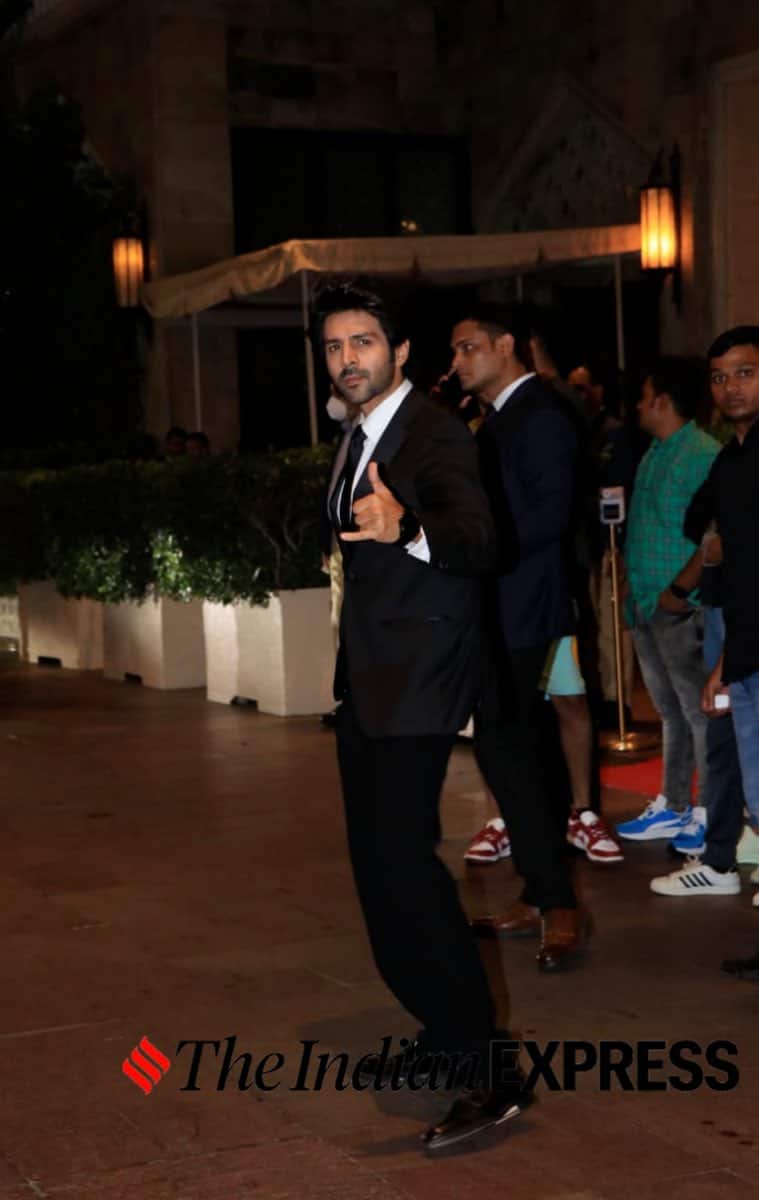 Rakul Preet and Jackky Bhagnani turned heads at the event too. Speaking to Hindustan Times a little while ago, Rakul had said that they didn’t want to ‘hide’ under the usual pretence of ‘being good friends’, and wanted to acknowledge their relationship to the public. “But do I want it to be a talking point at all points? The answer is no,” said Rakul, who has several films in the pipeline, including Chhatriwali, and Doctor G with Ayushmann Khurrana. She said that both she and Jackky are on ‘their individual journeys’ when it comes to their professional lives.

Meanwhile, Kartik Aaryan, who is riding high on the success of his film Bhool Bhulaiyaa 2, recently celebrated three years of Lukka Chuppi with his co-star Kriti Sanon on the sets of their film, Shehzada. “Aapke Guddu aur Rashmi aaj bhi saath hai 3 yrs of #LukaChuppi celebrating on the sets of #Shehzada,” Kartik had shared, along with a picture from the sets.  Directed by Rohit Dhawan, Shehzada is an official remake of Allu Arjun-starrer Ala Vaikunthapurramuloo.

Prev post FPI sell-off continues; pull out Rs 39,000 cr from equities in May so far
Next post aadhaar: Do not share Aadhaar photocopy with any organization to prevent misuse: UIDAI