Kiara Advani told Sushant Singh Rajput ‘someone should someday make a biopic on you’, after an emotional late night conversation

Bollywood actor Kiara Advani broke out in the film industry after she essayed the role of Sakshi Dhoni in cricketer MS Dhoni’s biopic M.S. Dhoni: The Untold Story. In the film, she was paired opposite late actor Sushant Singh Rajput, who played the titular role. Recently, Kiara spoke about how well she got to know Sushant during the film’s shoot. Sushant died of an apparent suicide in June 2020.

Kiara shared that she got to talk to Sushant in detail during the MS Dhoni: The Untold Story shoot in Aurangabad. In an appearance on The Ranveer Show podcast, the actor recalled, “We started the shoot in Aurangabad, and we must have packed up at 8 pm. We had a 4 am flight. And we decided, let’s call it an all-nighter. That is when I got to spend time with Sushant, and we got chatting. It is so interesting because he shared about his journey, how Dhoni happened for him, and generally his life story, from being a backup dancer behind Preity Zinta, how he was an engineer, and he always had those massive books he was always reading .”

Kiara remembered that Sushant had a curious mind, and after talking to him, she told him, “Someone should someday make a biopic on you because it is so interesting.” The Bhool Bhulaiyaa 2 actor also said that Sushant was quite ‘passionate’ about his craft. She revealed that during MS Dhoni’s shoot, “Sushant had a booklet that had questions he had asked Dhoni and their answers too. He had done so much research about Dhoni’s personal and professional life.” 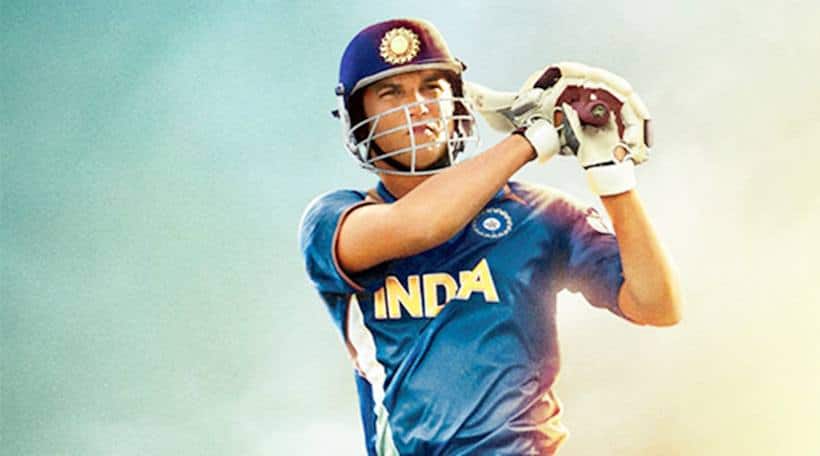 The actor also found it ‘fascinating’ that Sushant used to sleep only for two hours and still used to show up on the set the next day ‘energised’. He believed that the human body only needs two hours of sleep, Kiara said.

M.S. Dhoni: The Untold Story released in 2016 and Sushant’s performance was acclaimed. He won the Screen Award for Best Actor for the film and was nominated for a Filmfare Award too. The film, helmed by Neeraj Pandey, also featured actors Disha Patani and Anupam Kher in pivotal roles.