Kangana Ranaut: The rebel who carved her own path, one film at a time

Kangana Ranaut had in 2021 reflected on the concepts of success and failure. She said “people will abandon you” if you’re a failure, and “pull you down and make you their target” if you’re successful.

“You have to be alone because they say ‘winner stands alone’. You will never be able to decide what is worse, success or failure,” she wrote in her Instagram story. In many ways, Kangana’s  words reflected her life’s philosophy, and how the actor made her way in Bollywood.

Born in the small town of Himachal Pradesh, called Bhambla, Kangana was always a rebel. From fighting for equality at home to surviving on bare minimum during her earliest days in Mumbai, Kangana’s journey is a total Bollywood potboiler. 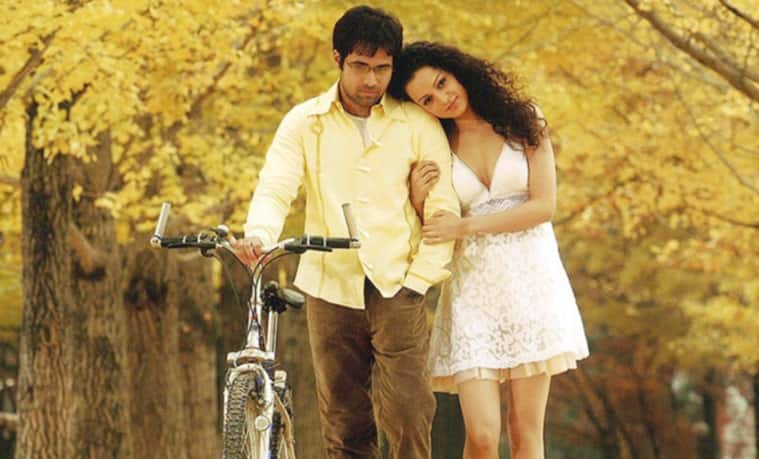 Kangana left behind her parents’ dream of seeing her as a doctor. She even quit modelling as she found “no scope for creativity” there. And one can only thank one of her theatre colleagues whose absence during a play of Asmita Theatre Group in Delhi gave her direction. It gave her the opportunity of enacting not just her part, but even of the missing male actor. It was a sign for her that she was meant for bigger things.

Though many call her lucky to have landed Gangster (2006), she wasn’t Mahesh Bhatt’s first choice. He wanted Chitrangada Singh who couldn’t take up the role, paving way for Kangana. Her very next was Woh Lamhe in the same year, where her role was inspired from the tragic life of yesteryear diva Parveen Babi. Depicting a strong yet broken character proved her acting chops. It required her to lay bare her heart and emotions to relive the role, which she said left her “emotionally exhausted”.

Her real struggle to fit the bill, however, started from here. In Shakalaka Boom Boom, she had a feud with director Suneel Darshan after he dubbed her voice. He said he needed a specific “twang and accent” for her character. Later, she wasn’t happy with Kites for chopping off a sizable portion of her role. She got reduced to an arm candy in box office duds like Knock, No Problem, Game, Rascals, Tezz and Miley Naa Miley Hum. She called Rangoon’s failure “a reality check” too. 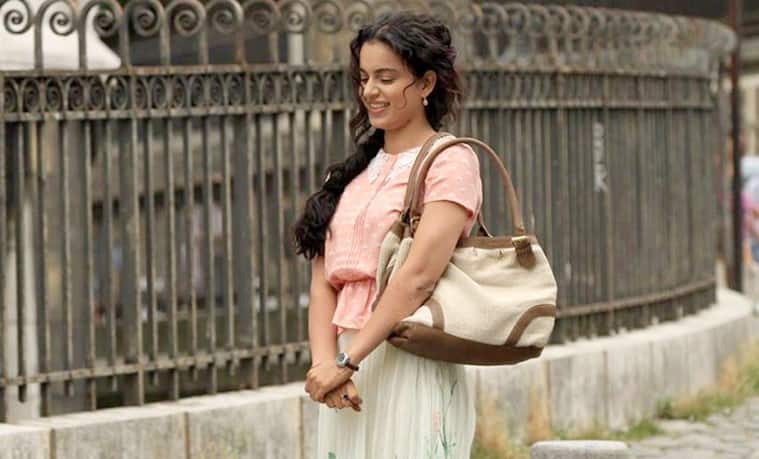 Kangana Ranaut played a girl who goes on her honeymoon alone in Queen.

But Kangana never had any qualms. She followed up all the hiccups with box office successes too. She reunited with Anurag Basu in Life in a Metro. Raaz: The Mystery Continues, Once Upon a Time in Mumbaai and Double Dhamaal gave her some respite too.

Soon after, three movies released which changed the course of her career – Fashion (2008), Tanu Weds Manu (2011) and Queen (2014). Post Shootout at Wadala in 2013, Kangana told PTI, “Ironically in films where I have played a gangster’s moll have been successes. But I don’t read too much into it. I’m an actor and at the end of the day delivering a good solid performance is my priority.”

Kangana has had a diverse filmography. She played a woman in distress in Woh Lamhe and Raaz, added oomph in Rascals and Kites, played screen-stealer roles in Fashion and Queen.

A recipient of four National Film Awards, Kangana told TOI after she won her first for playing a drug abusing model in Fashion. “After Gangster, Metro and Woh Lamhe, I was hungry for something more. Those were all lead roles in female-centric films and in ‘Fashion’, I had a small supporting role. I look back and see myself as a teenager, I am like ‘I am such a dynamite of energy that I wanted to do so much’. I think I just packed everything into what everything little time that I got.”

Kangana went on to do Queen at a shoestring budget. In fact it was said she didn’t charge a penny until the movie emerged a runway hit. Her career post Queen only strengthened her position in the film industry. The rest, as they say, is history — she went on to win multiple awards for her performances, turned a director and a producer.