IIFA 2022: Sara Ali Khan is excited about her performance, Salman Khan is happy to host the awards gala in Abu Dhabi. Watch video

During the press conference, Riteish, Salman and Shahid unveiled the logo of IIFA Metaverse. The audience got a peek of the IIFA Metaverse in which Salman was seen dancing like never before.

Salman Khan, who will be hosting this edition of the awards gala, spoke at the event and said, “Bohot hi lamba rishta raha hai IIFA aur mere (I have had a long relationship with IIFA).” The superstar also said that he is happy to be in Abu Dhabi for the awards ceremony as whenever he has been there, he has had a great time.

Sara Ali Khan said she is looking forward to performing at IIFA 2022. Shahid Kapoor and Tiger Shroff, meanwhile, looked dapper in their formal attire for the event.

Check out all the photos and videos from IIFA Press Conference: A look at the stars who will be performing at IIFA Rocks 2022. (Photo: Colors/Twitter) 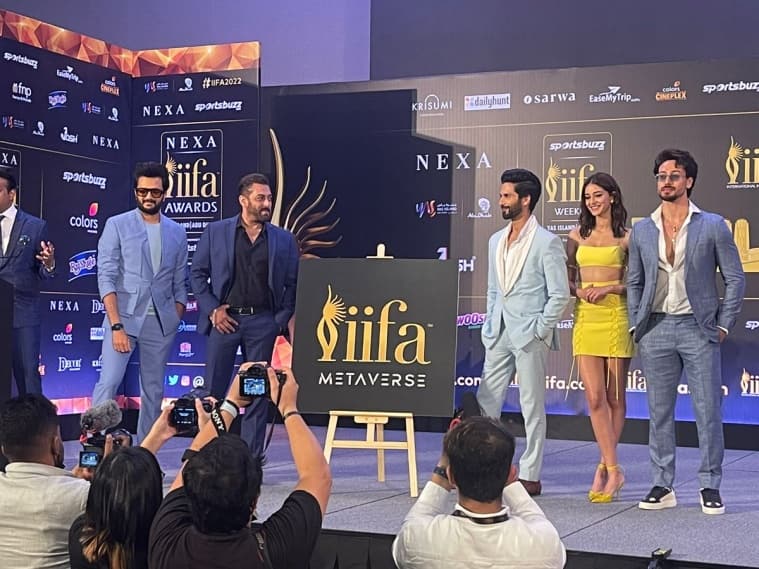 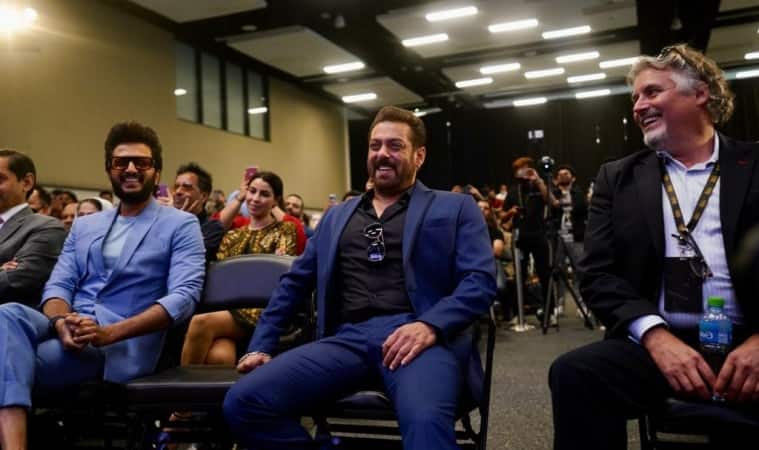 Salman Khan and Riteish Deshmukh are having a good time at IIFA 2022. (Photo: IIFA/Twitter)

IIFA 2022 will be held on June 3-4. Besides Salman Khan, Riteish Deshmukh and Maniesh Paul will also be hosting the gala event. Talking about the event, Salman earlier said the latest edition of IIFA will be a grand celebration at one of his favourite destinations. “It will be an even bigger celebration as we celebrate the 75th year of India’s independence and UAE’s golden jubilee celebration.”