The trailer begins with two lawyers, Kashaf Quaze (Pilgaonkar) and Deepak Rana (Mitra), fighting a copyright infringement case in a district court. From their arguments that happen throughout the trailer, it is clear that Kashaf is all for ethics, and all that Deepak wants is to earn money, even if that means being on the wrong side of the law.

Both Shriya Pilgaonkar and Varun Mitra look in top form in the trailer which promises an intriguing legal drama that claims to be a “game of truth and lies”.

The official synopsis of the show reads, “The protagonists, friends from law college and almost but never quite lovers, Kashaf Quaze and Deepak Rana usually find themselves on opposite sides of the law. Idealistic Kashaf is into public interest litigation while Deepak, a ruthlessly ambitious rising star, is a partner at a top law firm that represents big corporations. Deepak’s new junior Shubhangi Khanna, the heiress to the firm, is attracted to him, adding fuel to the fire. Shubhangi’s insecure and competitive cousin, Shubhrat Khanna, wants Deepak out of the firm.” 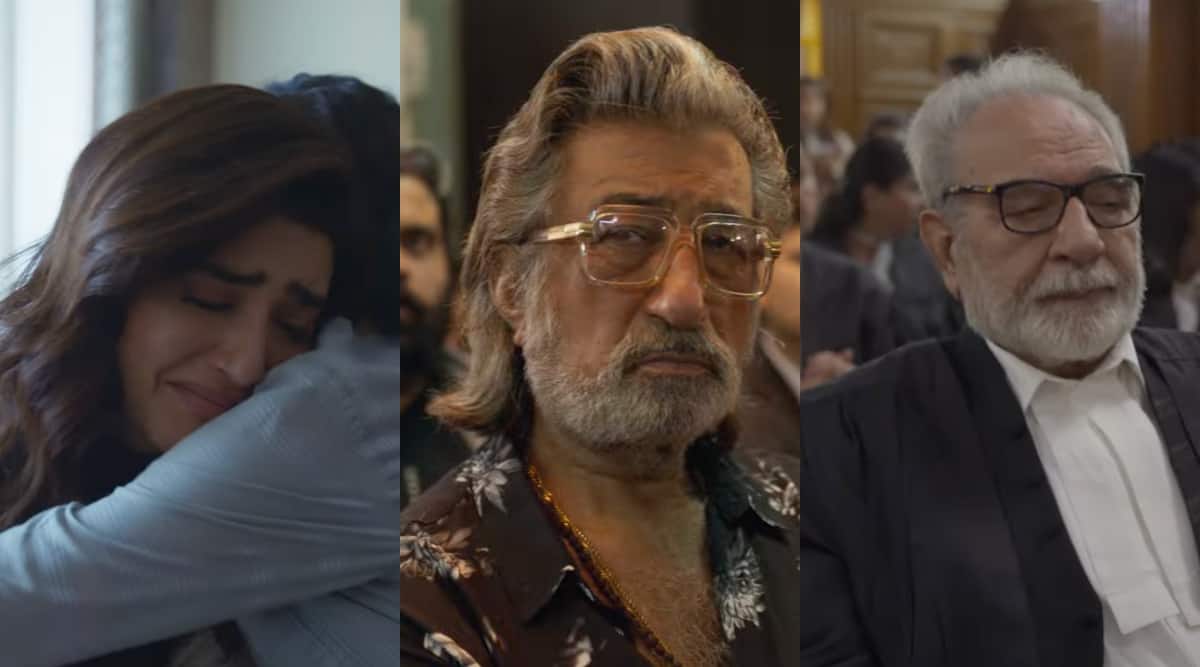 Talking about Guilty Minds, creator and director Shefali Bhushan said, “Guilty Minds for me is more than just a series based on two prolific lawyers who fight for justice and their clients. It is a representation of all that I’ve learned about the law through my family. Growing up, law was a constant topic of discussion on the dinner table at my house and I have always been intrigued by it. So, I wanted to present a realistic take on the legal system and Guilty Minds does that through the varied cases it explores.”

Cannes 2022: Deepika Padukone serves glam for one last time at the red carpet in a white fusion saree