Devika Rani: The first lady of Indian cinema who challenged society both professionally and personally

It was Bombay Talkies that launched actors like Dilip Kumar, Ashok Kumar and Madhubala. Bombay Talkies was also the studio that introduced India to international filmmaking technology. Its founders Devika Rai and her husband Himanshu Rai had only one motivation – to bring homegrown movies at par with the West.

Devika Rani is also called the first lady of Indian cinema. And that’s not only because of her incredible contribution that catapulted the Indian celluloid, but also because of her bold, confident and assertive persona. Devika was among the most popular names when Bollywood was being born, the 1930s. 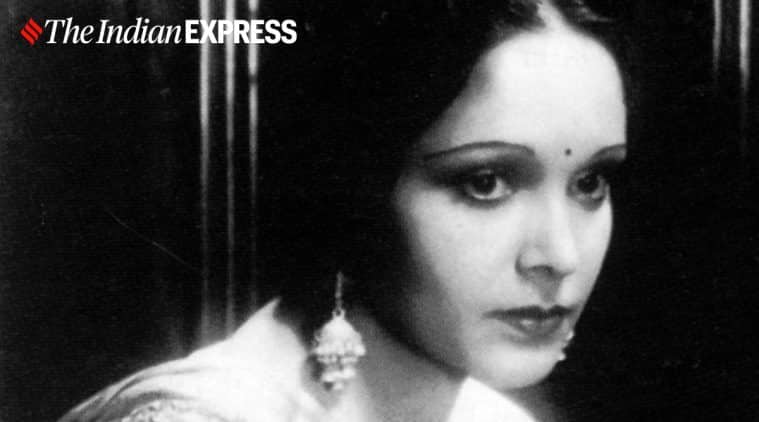 Devika Rani belonged to an affluent Bengali-Hindu family from Vizag. At an early stage, she enrolled at a boarding school in England. Having spent her growing up years in a foreign land shaped her personality and ideology in a way that was considered progressive and rebellious for her time. She was an actor, singer and entrepreneur who shared power with her husband in the studio. She also became the first female artiste to lock lips on the big screen.

Devika got enrolled in acting and music courses in London. A woman of many talents, she even pursued art direction and costume designing. It was during this phase that she met her future husband Himanshu Rai. He was already a known producer-director-actor there. He impressed Devika to the extent that she became his assistant in his movie A Throw of a Dice. Their proximity grew and within one year of meeting, they tied the knot in 1929.

The couple received training in filmmaking at UFA Studios in Berlin and acted in their home production Karma (1933) that was made in English and Hindi. For most of us, the film is remembered for the couple’s kissing scene. The following year, the two returned to India with an aim to set up a production studio, which they named Bombay Talkies.

Bombay Talkies became India’s major filmmaking banner due to its latest equipment and production techniques. It followed international work culture with every cast and crew member serving for a fixed shift of 9-5 pm. It also started the system of paying its actors a monthly salary, who were signed under a contract so that they don’t work for any other studio. 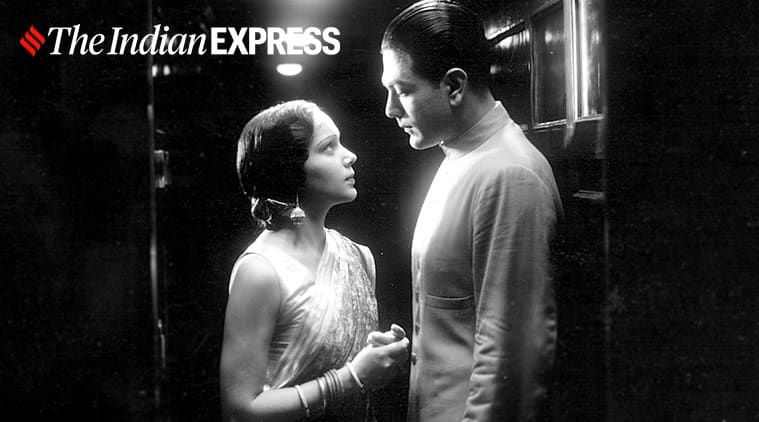 “We were doing all our work for India. That was (Himanshu) Rai’s hope and plan to learn from there (England) and bring to India that what he thought was best. That’s why he founded the Bombay Talkies (sic),” Devika Rani said in an interview dated 1989.

Over the next few years, Bombay Talkies made several hits with Devika playing the female lead in most of them, starting with Jawani Ki Hawa in 1935. It was a crime thriller shot fully on a train and starred her and Najm-ul-Hasan.

Devika entered into a romantic relationship with her co-star Najm-ul during the filming of Jeevan Naiya in 1936 and the two eloped, leaving her husband distraught. With divorce still an anathema in India, Devika returned to Himanshu and eventually finished the movie to avoid any losses to the studio. But this time, Najm-ul was replaced by a new face – Ashok Kumar.

Devika went on to collaborate with Ashok Kumar in many future movies. The two became the next big hit onscreen pair and went on to work in ten movies including Jeevan Prabhat, Izzat, Vachan and Durga. Their landmark film was Achhut Kanya which was based on the caste system in India. Though Devika and Himanshu reconciled, their relationship suffered. The two eventually separated their finances but she went on to work in Himashu’s movies as a thorough professional. In the meantime, Himanshu’s health deteriorated and he passed away in 1940. In the wake of an internal feud between shareholders of Bombay Talkies, Devika took charge and produced and acted in films including Anjaan. She also bankrolled Basant and Kismet.

Devika Rani’s films targetted social stigmas, where her character went against the social norms. Her projection of female dreams and desires was considered bold for its time.

In 1944, she picked an actor named Yusuf Khan for Jwar Bhata. She found his name very unconventional and gave him the stage name of Dilip Kumar. She also went on to hire child actor Mumtaz, who was introduced on screen as Madhubala. Even Raj Kapoor and Leela Chitnis were launched by Devika’s Bombay Talkies. While on one side, Devika Rani became instrumental in giving Indian cinema several legends, her studio was internally falling by the day due to a rising clash between its showrunners. Devika decided to retire, with Hamari Baat (1943) being her last onscreen appearance. She sold her shares, got married to a Russian painter Svetoslav Roerich and moved to Manali in Himachal Pradesh. She developed a bond with the Nehru family, and even made some wildlife documentaries during this time. She eventually shifted base to the outskirts of Bangalore where she lived a secluded life away from the arc lights.

Svetoslav Roerich died in 1993, and the next year Devika Rani also succumbed to bronchitis. Being childless all her life, her property was acquired by the Government of India.

Devika Rani was bestowed with Padma Shri in 1958. She became the first ever recipient of the Dadasaheb Phalke Award in its inception year, 1969.