The first look of Rupali Ganguly and Sudhanshu Pandey from Anupama – Namaste America is out. The series, which will begin streaming on Disney Plus Hotstar from April 25, is the prequel to hit TV show Anupamaa.

The new stills take us inside the life of Anupamaa and her husband Vanraj. The 11-episode prequel is set 17 years before the events of the TV show.

Also read |Anupamaa actor Rupali Ganguly recalls the time they had to sell their house: ‘When the film with Dharmendra dragged on…’ 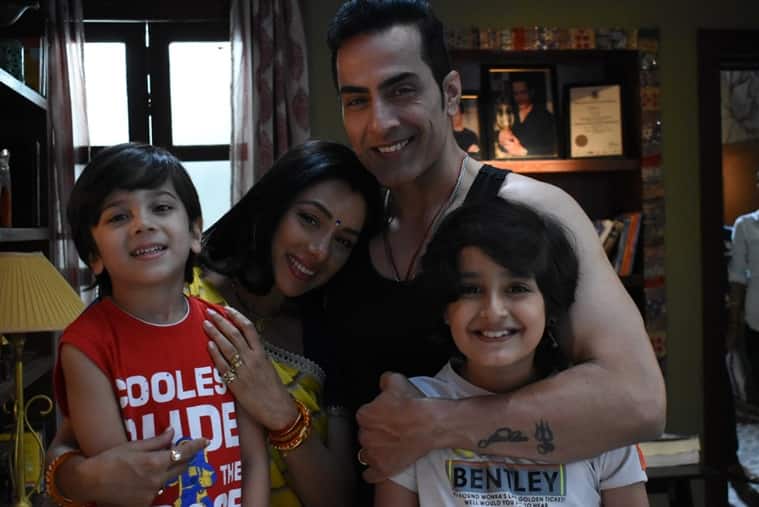 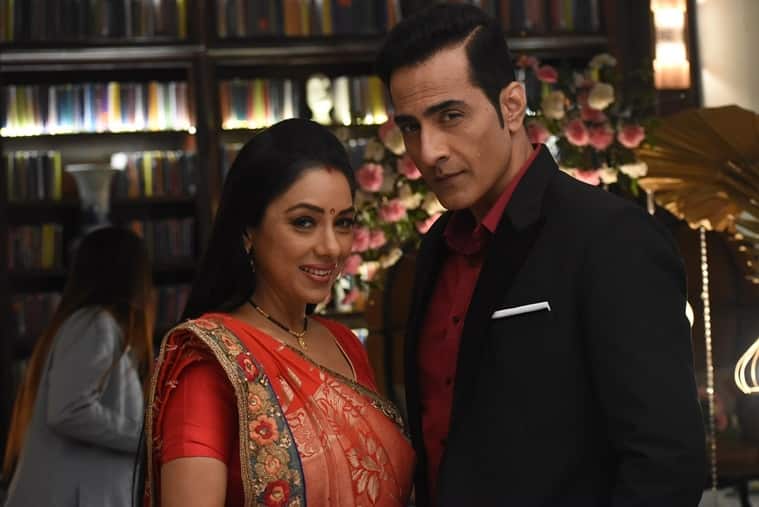 Talking about the prequel, Rupali Ganguly said, “Anupamaa is a character that has seen me grow as an actor and a woman. It brings me immense joy to see Hotstar Specials presents Anupama – Namaste America become the first show to run parallelly alongside a running television show. The prequel will showcase a side that’s never been seen before. As the popular show already has a successful following, I am confident the prequel will let the audience develop a deeper connection to the character.”

Also read |Rupali Ganguly says Anupamaa taught her self-love: ‘You have to think about yourself first’

Anupamaa premiered on Star Plus in July 2020. It revolves around a Gujarati homemaker’s struggles to find her independence and voice in life. Anupamaa is the Hindi adaptation of the popular Bengali series Sreemoyee.