Amit Sadh on 20 years of acting, Bigg Boss stint and being a ‘spoiled child’ during TV days: ‘When I moved to films, people called me a loser’

Amit Sadh completes two decades as an actor this year. Amit made his acting debut in 2002 with hit TV show Kyun Hota Hai Pyarrr. Looking back at his last 20 years, the actor told indianexpress.com, “I’m still debuting. I feel like the oldest newcomer. I still don’t know how to act.” He added, “During my TV days, I was like a spoiled child with so much anger. I laugh at myself today for being such a snob and short tempered. But there’s no regret.”

Amit played the main lead in Kyun Hota Hai Pyarrr which ran till 2003. In his five-year stint on the small screen, he also starred in Kya Hadsaa Kya Haqeeqat, Kkoi Dil Mein Hai, Guns & Roses and Kohinoor among others. In fact, he participated in the debut season of Nach Baliye and Bigg Boss. 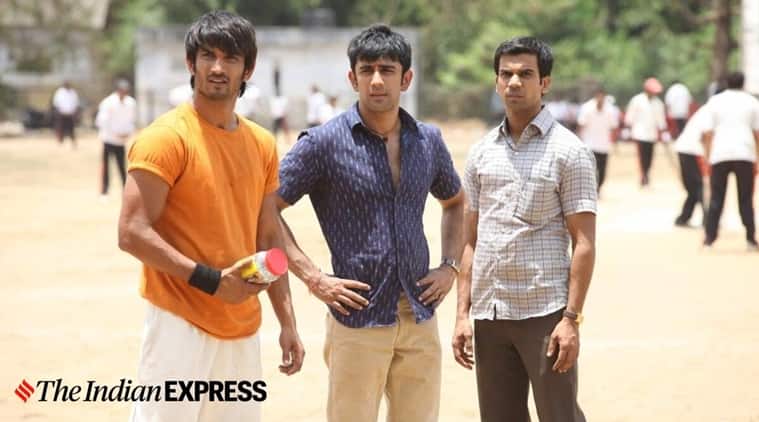 Recalling how naïve he was when he took up Bigg Boss Season 1 in 2006, Amit Sadh said he had no clue what he was getting into. “I thought it’ll be a show about physical strength where I am breaking things or doing push-ups. But, after a week or two, I started getting bored. People just gossiped there.” The actor recalled the meltdowns he had on the show, and how he resisted violence. “I was told if I hit anyone, I will have to pay Rs 2 crore. I thought what’s the use when the show was not even paying me that much. On December 31, I stood on their island at Karjat, ready to jump and run away. I wanted the makers to eliminate me,” he shared.

Amit claims he does not remember much about his stay in the Bigg Boss house, and has refrained from watching the reality show after that. “I said the day I’ll come out, I’ll delete this show from my life, and I did that!”

Amit Sadh, who became an actor by sheer luck, went on to take the big jump towards films at the prime of his TV career. “When I took the call, many called me a loser. But I just got tired of TV. It had a set system and I wasn’t able to grow there. Life was getting stagnant,” he said.

Amit quit TV and waited for the right movie scripts, even if it meant sitting at home. The actor entered Bollywood with Phoonk in 2010, and strengthened his foothold with Kai Po Che three years later. It was also a turning point for his co-stars Rajkummar Rao and Sushant Singh Rajput. Based on Chetan Bhagat’s novel The 3 Mistakes of My Life, Amit played Omi who perhaps had the most dynamic character arc.

“I played Omi with my actual mindset, my vulnerability, my disappointment with life and career at that time. I channelised all my angst into that role. Yes, the film became successful, but the primary reason for Kai Po Che being special to me other than the people I worked with, was my life started again,” Amit recalled.

However, Kai Po Che did not make life a cake walk for Amit Sadh. He had a slew of box office duds after his debut film. “I had no work for a year or six months after doing Kai Po Che,” he revealed. The actor shot for Running Shaadi which released years later in 2017 and failed. Tigmanshu Dhulia directorial Yaara also released after six years in 2020. “People started calling me a one film wonder. I did feel bad and started doubting myself.”

“You know how there are whispers in the industry. From their point of view, I started getting smaller roles. I pledged that I’ll give them back. I did supporting roles in Sultan, a 12-minute part in Super 30, but by then I understood the power of cinema, that nobody is a hero here. Just do your work honestly,” Amit added. 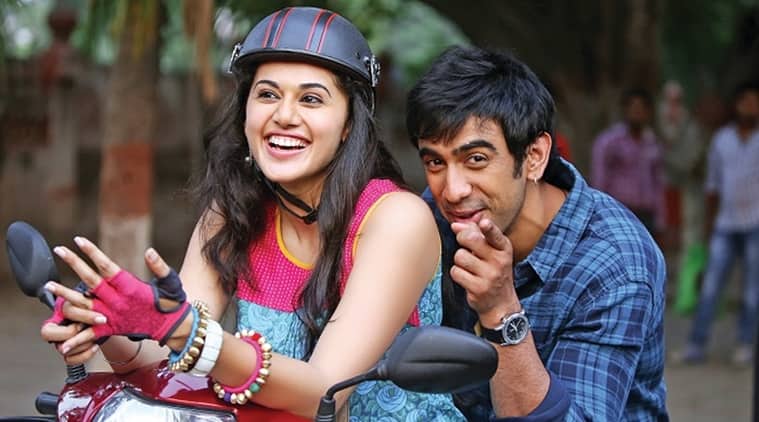 The actor bounced back when Amazon Prime Video series Breathe came his way soon after Sultan. His turn as cop Kabir Sawant out to nab mysterious killers across the show’s two seasons, has been received well by the audience. He also did Avrodh and Jeet Ki Zid, where he played army officers. Is he getting typecast in men in uniform roles?

The actor said, “I want to do all kinds of roles and get typecast in all of them. Though it was a coincidence, but it’s better to get typecast, than not to get cast. Also, I don’t have hundreds of offers to choose from. I don’t have a producer who’ll make a film for me. I choose from what I’m offered.”

Amit Sadh agrees that OTT space gave him better opportunities, but he feels the credit goes to good scripts, which work irrespective of the medium. Is he happy with the kind of work coming his way? The actor says he’s “dying” to play an anti-hero. But, there are conditions. “I can play a psychopath, but not do a film where maybe they aren’t showing women respectfully or there’s something vulgar. That shortens my bandwidth. I come with a set of principles. I don’t want to disappoint my audience,” he said.

Amit further revealed that he’s calmer, happier and more at peace now. “Today I trust the universe and myself more. The insecurities have decreased. It’s my journey and I took it with courage. I was an ordinary actor before Kai Po Che. I went for auditions. I used to calculate my rent, food, expenses of my pet. If it fell into the amount they were paying, I took that up. I’m a hero in my life, who rose from the roads. All I want to do is act. And if you’re good to me, I’ll be good to you,” the actor signs off.